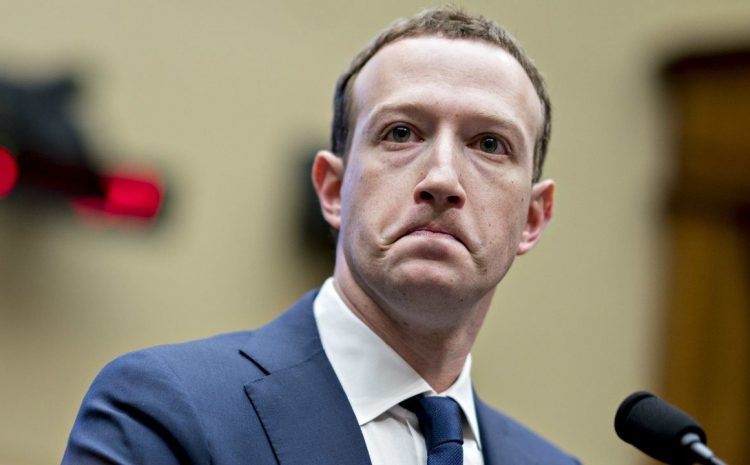 Facebook Reach: How Many People Actually See Your Posts?

Hello? Anybody out there? Hey, you guuuys…

If you’re a brand posting on Facebook these days, you’re more likely to hear an echo than a response. You’ve probably noticed the number of people liking or commenting on your posts has been dwindling for a while now.

We dug into the numbers, and what we discovered is downright depressing. But it’s not all bad news! Here’s what we found about Facebook reach in 2019, why it’s happening and what you can do to make sure your fans still hear from you.

The Facebook algorithm change that took effect at the beginning of 2019 was intended to show the platform’s users more of what they want and less of what they don’t. Its other aim was to keep users on the platform longer.

The Facebook algorithm change also affected the way the platform measures reach. Each time a person logs in, their newsfeed loads approximately 250 posts. Previously, all of those 250 posts were counted as reach—even if the person didn’t actually see it. Now, reach is only measured if the post appeared in the person’s timeline and they scrolled through and saw it.

That means if you’re comparing Facebook reach this year to your reach in previous years, you’re no longer comparing apples to apples.

How to work in favour of the algorithm? Click here and we will give you the answers.

Using Social Media to Learn About Consumer Needs and Preferences

How To Offer Your Products Or Services Using Facebook Ads

All the Benefits of Off-Page SEO

Far far away, behind the word moun tains, far from the countries Vokalia and Consonantia, there live the blind texts. Separated they live in Bookmarksgrove right at the coast of